Bulger Appears on "America's Most Wanted"

Just in case the photographs on the FBI wanted posters don't do justice to fugitive gangster James "Whitey" Bulger, the FBI is showing America a new array of photographs that offer a different glimpse of the former South Boston crime boss: animal lover. The elderly gangster is hugging a goat in one of the photographs, to be broadcast nationally for the first time tomorrow night on a segment of Fox's "America's Most Wanted." A second pose shows a smiling Bulger in a blue jogging suit on bended knee as he snuggles up to his girlfriend's black poodle.

Southie, as one former gangster put it, is going Hollywood. At least a half-dozen people with ties to fugitive South Boston crime boss James "Whitey" Bulger are trying to write a book or looking for a movie deal. The list of aspiring authors includes Bulger's longtime girlfriend, several of his former partners in crime, and even one victim who was forced at gunpoint to sell his liquor store to Bulger. 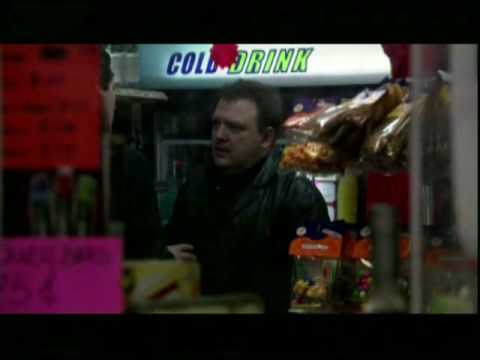 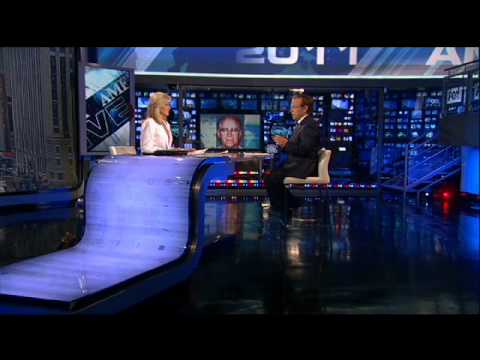