Pandora Tomorrow is the second game in the Splinter Cell series endorsed by writer Tom Clancy. The game follows the covert activities of Sam Fisher, an agent working for a black-ops branch of the National Security Agency (NSA) called "Third Echelon". The character, Sam Fisher, is voiced by Michael Ironside. Dennis Haysbert, best known for his role as David Palmer on the television show 24 is the voice for the character Irving Lambert, Fisher's boss, making this the only time he is not voiced by Don Jordan. Lalo Schifrin provides the theme music for the game. The game has been translated to several languages for international distribution. Pandora Tomorrow was entitled Shadow Strike during its development. 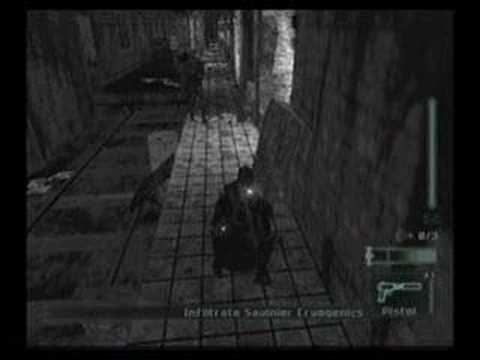