Jean-Bertrand Aristide is Ousted from Power in Coup d'État

The 2004 Haiti rebellion was a coup d'etat that happened after conflicts that occurred for several weeks in Haiti during February 2004.

It resulted in the premature end of President Jean-Bertrand Aristide's second term, in which he left Haiti on a United States (U.S.) plane accompanied by U.S. military/security personnel. Controversy remains regarding the extent of the involvement of the U.S. in his departure and whether or not the departure was voluntary. Aristide described his departure as a kidnapping. An interim government led by Prime Minister Gérard Latortue (brought back from the US) and President Boniface Alexandre was installed.

He was restored to power in 1994 and served the rest of his term, stepping down after 1995's election, in accordance with Haiti's constitutional ban on consecutive terms. He won the 2000 election and took office again in 2001 (and survived a coup attempt that same year), but opponents of his Fanmi Lavalas Party held that his claim on the office was illegitimate and accused him of election fraud and corruption. Seen by supporters as a liberator and by detractors as a dictator, Aristide's second term as president was marked by the nation's persistent poverty and civil unrest. In January 2004 opposition forces began rioting across Haiti and in February surrounded the capital city, and Aristide left the country on 29 February. It's unclear whether he resigned the presidency voluntarily or was forced out. 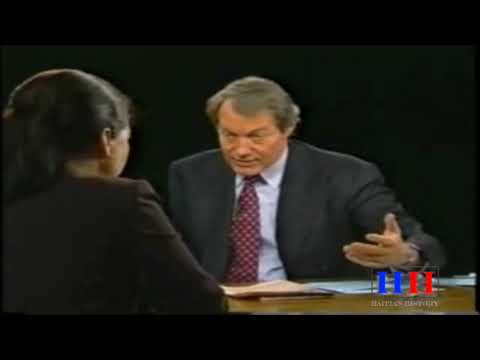 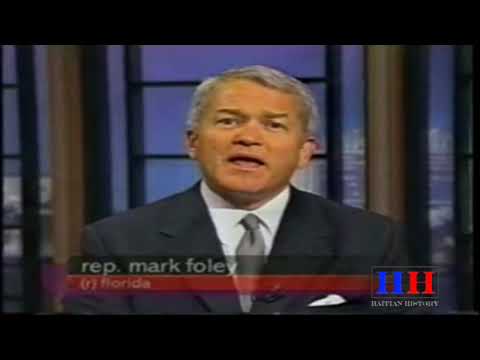