The 76th Academy Awards ceremony honored the best films of 2003 and was broadcast from the Kodak Theatre in Hollywood, California on ABC beginning at 5:30 p.m. PST/8:30 p.m. EST, February 29, 2004 (01:30 March 1 UTC). The show was produced by Joe Roth and was hosted for the eighth time by comedian Billy Crystal.

The nominees were announced on January 27 at 5:38 a.m. PST (13:38 UTC) by Academy president Frank Pierson and actress Sigourney Weaver, at the Samuel Goldwyn Theater in the Academy's Beverly Hills headquarters. The Lord of the Rings: The Return of the King swept all 11 categories in which it was nominated. It matched the record 11 wins of Titanic and Ben-Hur and beat the previous record of Gigi and The Last Emperor for the largest sweep of every nominated category, both of which had achieved nine-for-nine.

The big contenders for the 76th Academy Awards (for the best achievement in film in 2003) included The Lord of the Rings: The Return of the King and Lost in Translation, and in the highly competitive Best Actor category, with strong work from Johnny Depp, Sean Penn and Jude Law. Penn eventually won the award, after failing three previous nominations. 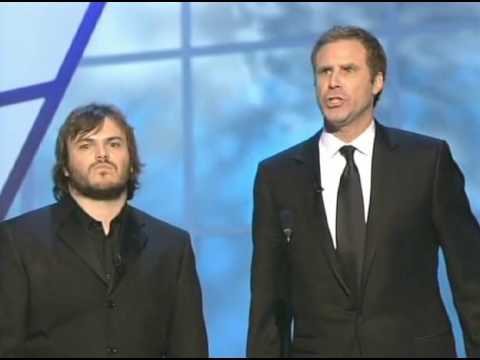