"Somewhere Only We Know" is a song performed and composed by English alternative rock band Keane, officially released as their third commercial single, and appearing as the opening track of their debut album, Hopes and Fears as the first single.

It is considered also Keane's first major commercial release, becoming one of the greatest hits of 2004 worldwide and topping on the UK charts at number three during its first week of sale. Also, it was Keane's best selling single until "Is It Any Wonder?" in 2006. 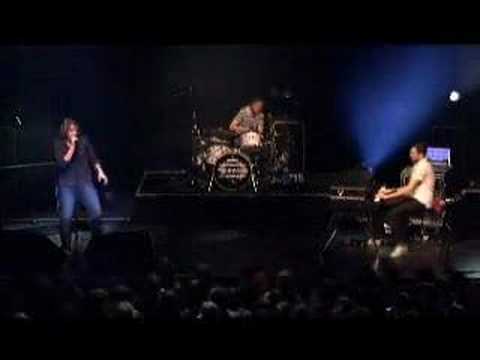 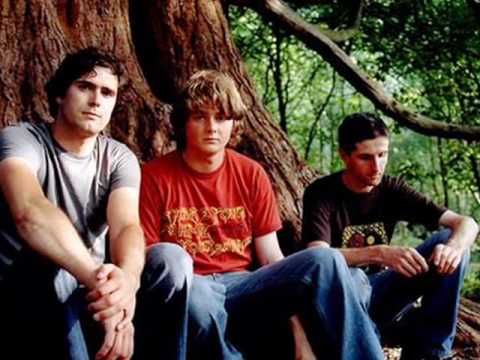