Gran Turismo 4 (also known as GT4) is a racing video game for Sony PlayStation 2 which was developed by Polyphony Digital.

GT4 was delayed for over a year and a half by Polyphony Digital, and had its online mode removed (later added in Gran Turismo 4 Online test version). The game features over 700 cars from 80 manufacturers, from as early as the 1886 Daimler Motor Carriage and as far into the future as concepts for 2022. The game also features 51 tracks, many of which are new or modified versions of old Gran Turismo favorites, with some notable real-world additions.

The Chinese, Japanese and Korean versions of the game were bundled with a 212-page driving guide and lessons on the physics of racing. A limited edition, Gran Turismo 4 Online test version, was released in Japan in summer 2006, and a PSP enhanced port entitled Gran Turismo Mobile is in development. 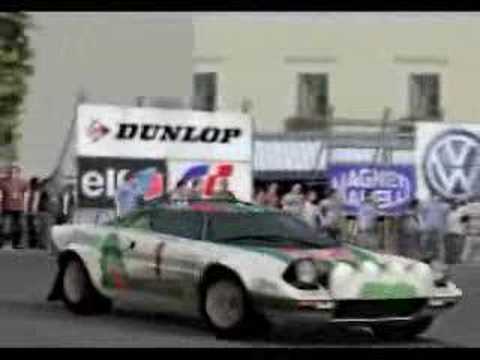 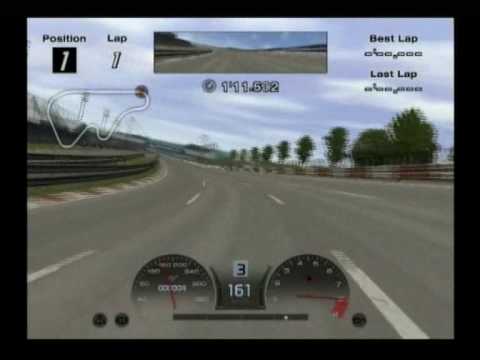