Released for the Xbox video game console on November 9, 2004, the game is the second video game title in the Halo franchise and the sequel to 2001's critically-acclaimed Halo: Combat Evolved. A Windows Vista version of the game was released on May 17, 2007, developed by an internal team at Microsoft Game Studios referred to as "Hired Gun". The game features a new game engine, as well as using the Havok physics engine; added weapons and vehicles, and new multiplayer maps. The player alternatively assumes the roles of the human Master Chief and alien the Arbiter in a 26th century conflict between the human UNSC and genocidal Covenant. Players fight enemies on foot, or with a collection of alien and human vehicles.

After its initial release, Halo 2 was the most popular video game on Xbox Live, holding that rank until the release of Gears of War for the Xbox 360 nearly two years later. By June 20, 2006, more than 500 million games of Halo 2 had been played and more than 710 million hours have been spent playing it on Xbox Live; by May 9, 2007, this number had risen to more than five million unique players on Xbox Live As of November 2008, Halo 2 is the best-selling first-generation Xbox game with 8.46 million copies sold worldwide, with at least 6.3 million copies sold in the US alone. Critical reception of the game was generally positive, with most publications lauding the strong multiplayer component; at the same time, the campaign was the focus of criticism for its cliffhanger ending. 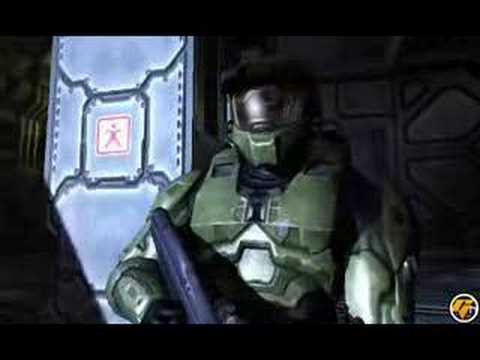 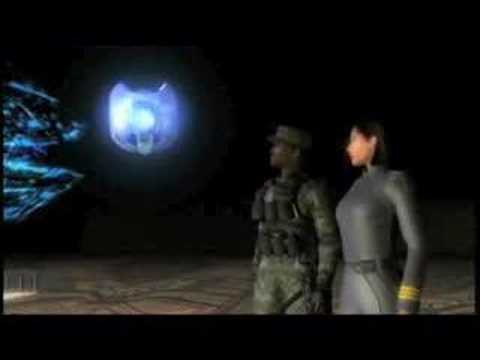