"Street Dreams" is a 1996 single by American rapper Nas.

The song was It Was Written's second hit, following the success of "If I Ruled the World (Imagine That)". "Street Dreams" contains samples from the Eurythmics recording "Sweet Dreams (Are Made of This)" and Linda Clifford's "Never Gonna Stop". A remix, including an appearance from R. Kelly, was released shortly after the original. It featured samples from the Isley Brothers' "Choosey Lover".

The big-budget video directed by Hype Williams was an allusion to the Martin Scorsese film Casino. It was filmed in Las Vegas around the time Tupac Shakur was murdered and featured a cameo appearance by Frank Vincent. Perhaps as a show of appreciation, Scorsese later used Nas' "Thief's Theme" in a scene from his 2006 gangster/cop drama The Departed. The single "Street Dreams" featured a beat from Tupac Shakur's "All Eyez on Me" 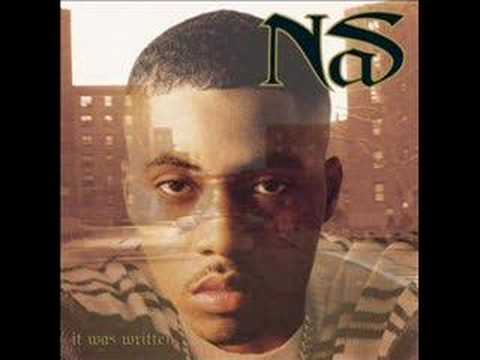