U2 releases eleventh studio album, "How to Dismantle an Atomic Bomb"

How to Dismantle an Atomic Bomb is the eleventh studio album by Irish rock band U2, released in November 2004.

Much like their previous album, All That You Can't Leave Behind, How to Dismantle an Atomic Bomb was commercially successful and critically acclaimed and maintains a more traditional rock sound after the band experimented with alternative rock and dance music in the 1990s. The album was produced by Steve Lillywhite, with others involved in the production including Flood, Jacknife Lee, Nellee Hooper, Chris Thomas, Daniel Lanois, Brian Eno, and Carl Glanville. The title of the album derives from a lyric in the song "Fast Cars", which was only available on some versions of the album.

U2 lead singer Bono described the album as "our first rock album. It's taken us twenty years or whatever it is, but this is our first rock album." Although not a concept album in the traditional sense, most of the music on the record deals with the world at the crossroads of its existence. Love and war, peace and harmony, and approaching death are themes of the album.

How to Dismantle an Atomic Bomb and its singles won all eight Grammy Awards for which they were nominated. The album also sold over 9 million copies and yielded several successful singles in "Vertigo", "City of Blinding Lights", and "Sometimes You Can't Make It on Your Own". 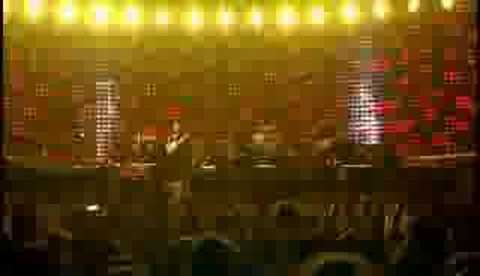 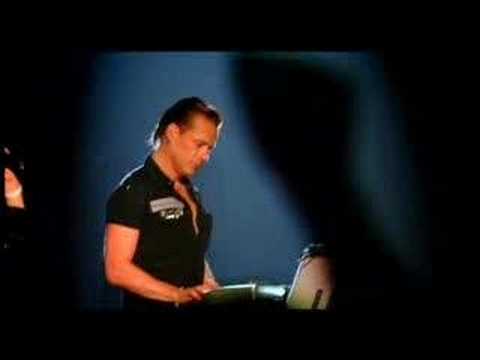