MM Food is an anagram of MF DOOM, and the album is loosely food-themed: Doom employs many food-related samples, and many of his lyrical themes are based on food metaphors.

The original cover art was painted by Jason Jagel and designed by Jeff Jank. The paintings contain scenes of MF Doom eating breakfast, mixing chemicals in a forest, and people tied to trees. 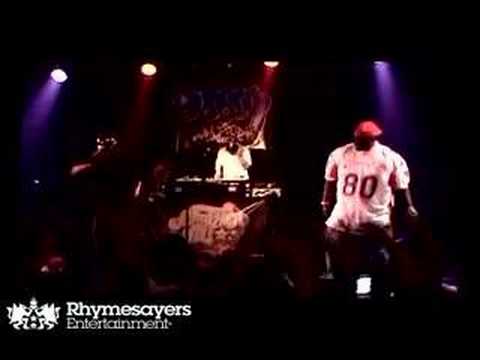