The Red Sox completed an unprecedented 11-day turnaround Wednesday night when they defeated the St. Louis Cardinals 3-0 to win their first World Series since 1918.

The 2004 Major League post-season witnessed perhaps the greatest comeback in the history of professional baseball. Down three-games-to-none in the American League Championship Series, baseball's perennial "bridesmaids", otherwise known as the Boston Red Sox, stood three outs from elimination courtesy of their hated rivals, the New York Yankees. With the game's greatest post-season closer on the mound, Mariano Rivera, Boston miraculously rose to the occasion to win the final four games and become the first team ever to comeback from a three-games-to-none deficit to take the league title. It had been one-hundred years since the Red Sox had last won a pennant in New York with a 3-2 victory in a doubleheader opener at Hilltop Park in 1904. For decades, New York had repeatedly dashed the hopes and dreams of the Red Sox faithful and many considered their so-called "rivalry" to be a "one-sided" affair. In 1949, the Yankees overcame Boston by winning the final two games of the 1949 season at Yankee Stadium. They also won a historic one-game playoff for the American League East in 1978 behind Bucky Dent's three-run homer at Fenway Park. More recently, Aaron Boone had hit an eleventh-inning home run to win Game 7 of the 2003 ALCS for the newly christened "Evil Empire."

ST. LOUIS -- In the baseball-crazed region of New England, they will no longer cuss about mythical curses. Red Sox players will no longer be force-fed history lessons on the generations of championship futility that preceded them. The heartbreak is officially over, thanks to a historic odyssey that arguably now earns top-shelf status as the biggest story in the history of Boston sports.

The entire culture of the Boston Red Sox changed Wednesday night at Busch Stadium, as the tradition-laden franchise carted home its sixth World Series championship, but first since 1918. 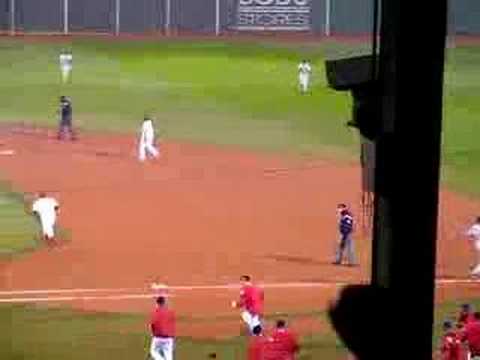 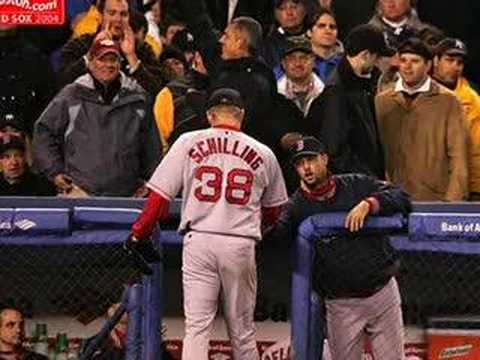 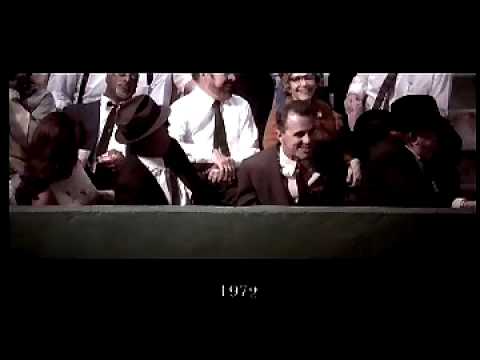 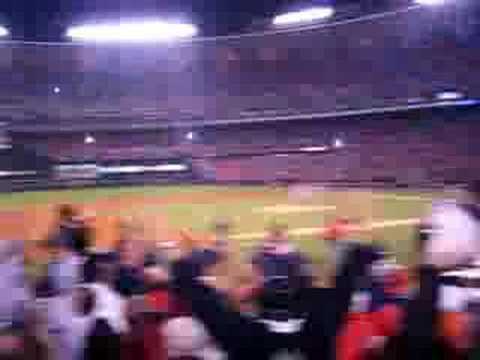