UFC 50: The War of '04 was a mixed martial arts event held by the Ultimate Fighting Championship on October 22, 2004, at the Trump Plaza in Atlantic City, New Jersey.

Headlining the card were Tito Ortiz and Patrick Côté. Côté was a late replacement for Lion's Den fighter Guy Mezger, who pulled out of the event due to a medical condition. It also featured the Middleweight debut of future champion Rich Franklin. 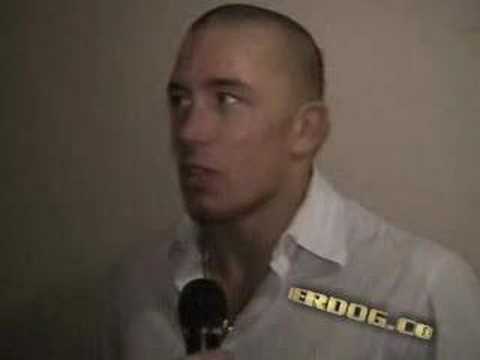 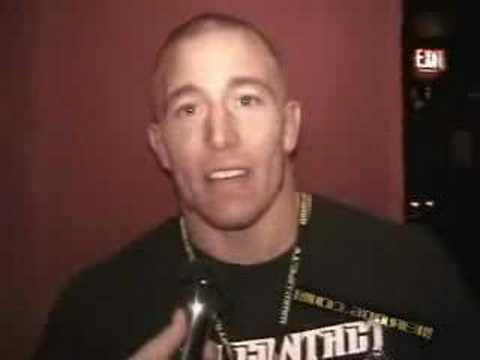