UFC 46: Supernatural was a mixed martial arts event held by the Ultimate Fighting Championship on January 31, 2004, at the Mandalay Bay Events Center in Las Vegas, Nevada. 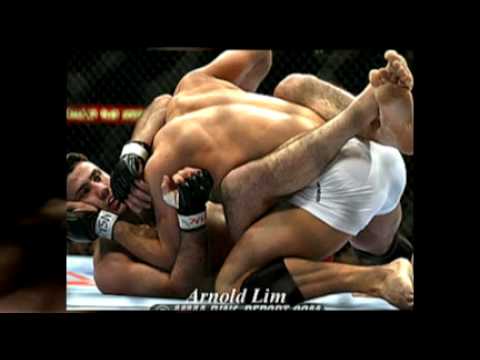