While studying civil engineering at the University of California, Berkeley, Hung was inspired to audition for the third season of American Idol in San Francisco during September 2003 after winning a talent contest at his dormitory, Clark Kerr Campus.

Hung was not aware that his American Idol audition would be broadcast until it aired four months later. He was the final auditioner on the January 15, 2004, installment, the coup de grâce of an hour-long episode that showcased other would-be pop stars, mostly lacking in talent.

"I want to make music my living," said Hung, before he started singing and dancing to Ricky Martin's "She Bangs". As judges Randy Jackson and Paula Abdul tried to restrain their laughter, judge Simon Cowell dismissed Hung's performance, remarking "You can't sing, you can't dance, so what do you want me to say?", to which Hung replied, "Um, I already gave my best, and I have no regrets at all." Jackson and Abdul applauded his positive attitude, with Abdul remarking, "That's the best attitude yet." Hung's response to Cowell's criticism starkly contrasts with the often confrontational rejoinders of other contestants. Hung added, "...you know, I have no professional training of singing and dancing," eliciting mock surprise from Cowell, who replied, "No? Well this is the surprise of the century." Hung was not admitted through to the next round. 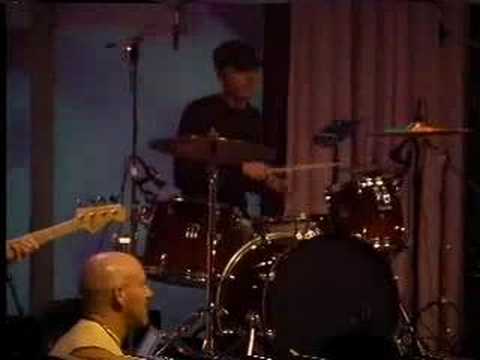 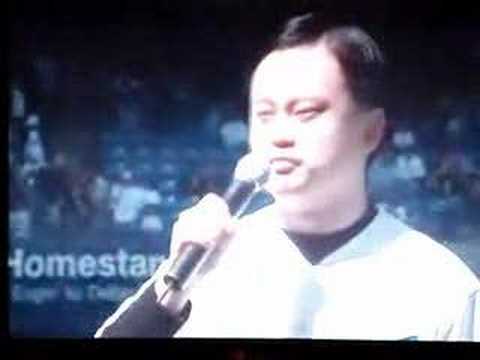