Whistle tips, also referred to as whistler tips, or whistlers, are modified vehicle exhaust pipes that generate a deafening whistling sound during the operation of a motor vehicle, and they can often be heard up to even a mile away.

Whistle tips gained popularity when a man who identified himself as "Bubb Rubb", real name Jonathan Worrell, was interviewed by Mark Jones of KRON-TV|KRON-4. In a humorous portion of the story about the tailpipe accessory, "Bubb Rubb" told the cameras that "the whistles go 'woo woo'", resulting in the clip becoming an internet meme viral video and "Bubb Rubb" and his acquaintance "Lil' Sis" becoming internet celebrities.

As their sole purpose is to create very loud noises that often disturb the peace, whistle tips have received negative publicity, especially among the residents of certain locations where they are prevalent. In 2002, San Leandro, California redrafted its noise ordinance to ban the devices and the Oakland Police Department began cracking down on them by interpreting state laws as including tinkering with mufflers. The Berkeley City Council supported a measure by Assemblywoman Wilma Chan (D-Alameda) introduced a bill into the California State Assembly in 2003 which would effectively ban whistle tips in California. The bill was passed 22-15 by the state senate and then signed into law by Governor Gray Davis, going into effect on January 1, 2004. While violators will be subject to fines of $250 and businesses that install them can be fined up to $1,000, surcharges and enforcement fees will bring it up to $850 and $3,400, respectively. The ban has been outfitted by a California Department of Motor Vehicles prohibited listed as division 12, chapter 5, article 2, section 27150.3. 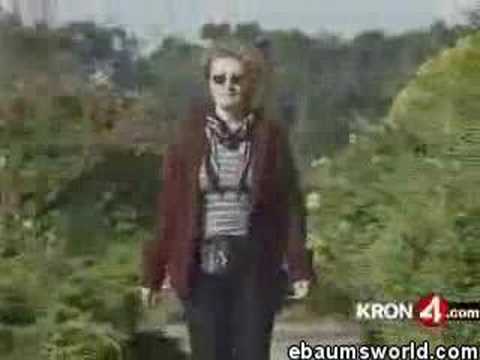 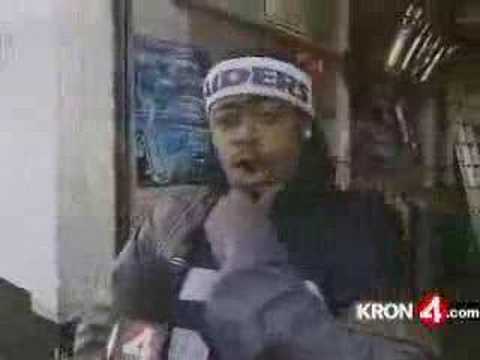