Richie and Goldstein have been dating since 2003. They split up in December last year, but reunited earlier this year. On Friday a publication alleged Goldstein had dumped Richie.

[Goldstein] began dating socialite Nicole Richie in 2004 and announced their engagement a year later in February 2005. However, the couple broke up in late 2006 "The one thing that stands out about Adam is that I can be myself," Richie said after the breakup. After his breakup with Richie, Goldstein dated singer-actress Mandy Moore. He was good friends with Steve Aoki, Cory Kennedy, Samantha Ronson, John Mayer, Paris Hilton, Travis Barker and Kevin Scott. 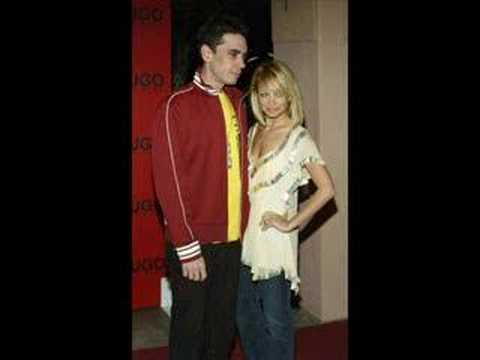 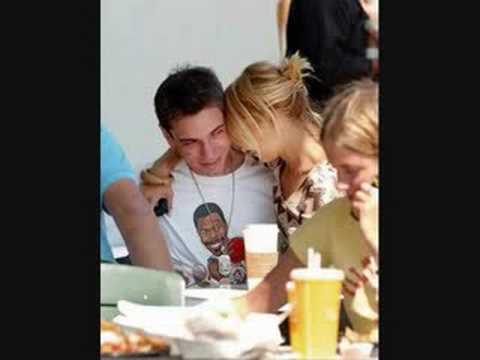