"Dance of Death" by Iron Maiden Is Released

Dance of Death is Iron Maiden's 13th studio album, released first in Japan on September 2 and rest of the world on September 8, 2003.

This album marks the first participation in songwriting by Nicko McBrain, who co-wrote the song "New Frontier" and also is the first (and so far only) time that all members of the band get a songwriting credit. It is sometimes mistakenly said that Steve Harris performed all the keyboard parts on the album because no credit is given to usual collaborator Michael Kenney, but this is actually due to an oversight in the printing of the album booklet (no instrument credits are given to any of the full band members either). The band's usual message in every album (a variation on the line "Up the Irons!") is absent too.

Give Me Ed... 'til I'm Dead Tour & Dance of Death World Tour was the tour supporting the album. Dance of Death once again brought costumes to Maiden's stage show. During "Dance of Death," Bruce Dickinson would wear theatrical masks and a cape while moving around the stage; at the end he would dress as the Grim Reaper for the final chorus. During the song "Paschendale", Dickinson would sometimes wear a traditional British Infantryman suit as worn during World War I and act out his death onstage during the song.

The title of the album refers to the late-medieval allegory on the universality of death: no matter one's station in life, the dance of death unites all. This philosophy is more commonly known as Danse Macabre. 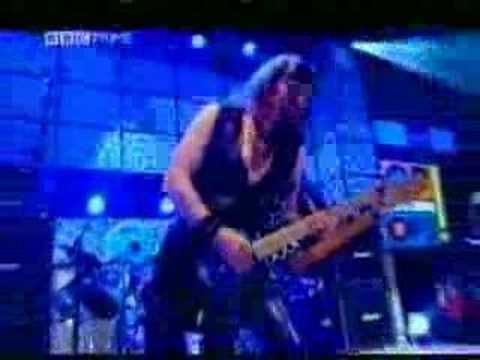 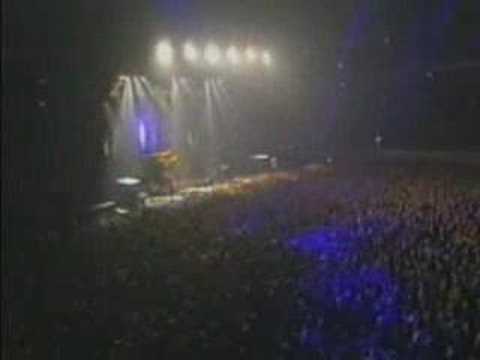