His first wife was playwright Molly Day Thacher. They were married from 1932 until her death in 1963; this marriage produced two daughters and two sons. His second marriage, to the actress Barbara Loden, lasted from 1969 until her death in 1980, and produced one son. Lastly, he was married to Frances Rudge from 1982 until his death in 2003, aged 94.

Elia Kazan (pronounced ē-LĒ-ä ka-ZAHN; September 7, 1909 – September 28, 2003) was an American film and theatre director, film and theatrical producer, screenwriter, novelist and co-founder of the influential Actors Studio in New York in 1947. Kazan was a three-time Academy Award winner, a five-time Tony Award winner, a four-time Golden Globes winner, as well as a recipient of numerous awards and nominations in other prestigious festivals such as the Cannes Film Festival and the Venice Film Festival. 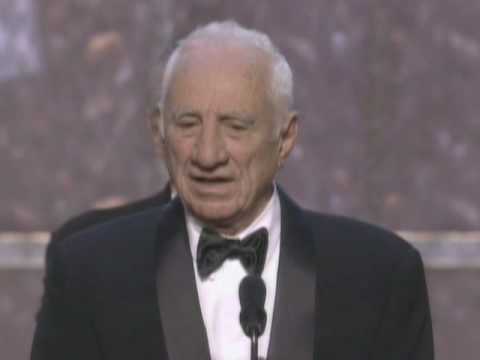