It was released on 21 September 2003 in the UK and on March 23, 2004 in the U.S. by Taste Music Limited. The album yielded the band's first American hits – "Time Is Running Out" and "Hysteria", the former becoming their first UK Top 10 single. In 2006 it was voted the 21st best British album ever. The album was placed in at #23 after a public vote for Q magazine in February 2008 for the Best British Albums of All Time. In 2009 it was voted by Kerrang! as the second-best album of the 21st century (thus far).

The album was largely well received by critics. Both Q and The Guardian gave it four out of five stars, with three out of five stars being awarded by Allmusic and Rolling Stone. As with previous albums they were compared to Radiohead, with Tim DiGravina of Allmusic calling Bellamy's vocals a "Thom Yorke vocal impersonation". However, DiGravina also said that the album still "struck a nerve" with the band's more alternative hard rock fans, a view that was agreed with by The Guardian's Alexis Petridis. 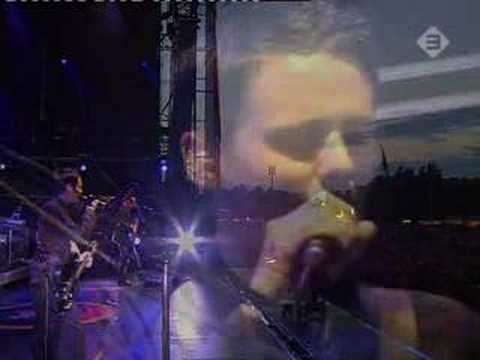 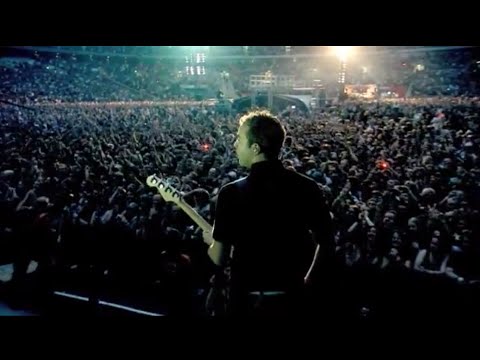 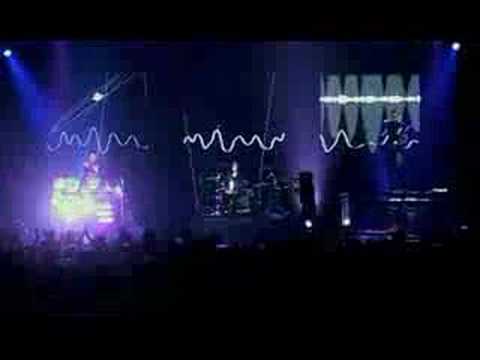