Heathen is an album by the British singer-songwriter David Bowie, released in 2002.

Heathen was considered something of a comeback for Bowie in the U.S. market; it was his highest charting album (#14) since Tonight (1984), and earned some of his strongest reviews since Scary Monsters (and Super Creeps) (1980). Worldwide, it sold over two million copies and experienced a four-month run on the UK charts. 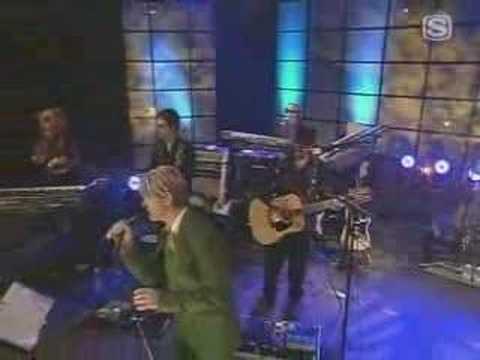