Uday and Qusay Hussein Killed in a Firefight with US Troops

On 22 July 2003, Task Force 20, aided by troops of the U.S. Army 101st Airborne Division, had a showdown with Uday, Qusay and Qusay's 14-year-old son Mustapha during a raid on a home in the northern Iraqi city of Mosul.

Acting on a tip from an unidentified Iraqi, the blocking element from the 101st Airborne Division provided security while the Task Force 20 operators attempted to apprehend the inhabitants of the house. After U.S. troops hotwired Uday's Lamborghini, he revealed himself, upon which a gunfight ensued. The assault element withdrew to request backup. As many as 200 American troops, later aided by OH-58 Kiowa helicopters and an A-10 "Warthog", surrounded and fired upon the house. After approximately four hours of battle, soldiers entered the house and found four bodies, including the Hussein brothers' bodyguard.

On 23 July 2003, the American command said that dental records had conclusively identified two of the dead men as Saddam Hussein's sons. They also announced that the informant (possibly the owner of the villa in Mosul in which the brothers were killed) would receive the combined $30 million award previously offered for their apprehension. 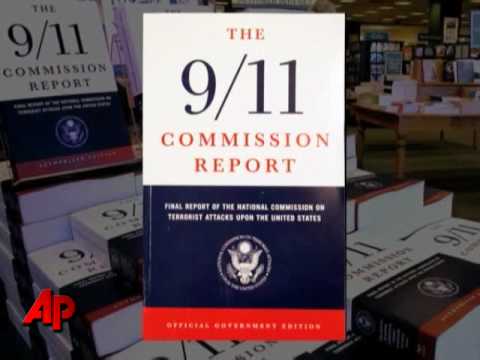