Terminator 3: Rise of the Machines released

It is the second sequel to The Terminator (1984). The film was released in the United States on July 2, 2003. It was released under the Warner Bros. label, as the studios that produced the first two Terminator films (Orion Pictures and Carolco Pictures) had gone out of business by that point.

After the failure of Skynet to kill Sarah Connor before her son is born and to kill John himself as a child, it sends back another Terminator, the T-X, in a last attempt just on Judgment Day to wipe out as many Resistance officers as possible. This includes John's future wife, but not John himself as his whereabouts are unknown to Skynet. Yet, as the story unfolds, the T-X coincidentally finds the Resistance leader-to-be. 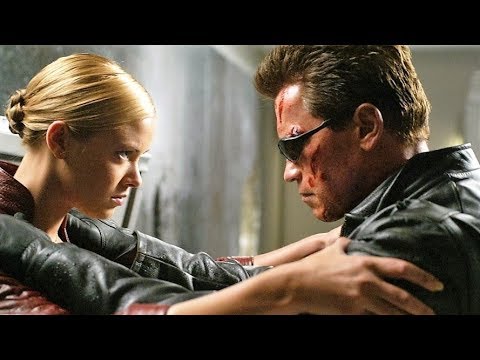