Star Wars: Knights of the Old Republic (KotOR) is a role-playing game developed by BioWare and published by LucasArts.

It was released for the Xbox on July 15, 2003, for Microsoft Windows on November 19, 2003, and on September 7, 2004 for Mac OS X. The Xbox version is playable on Xbox 360 with its Backward Compatibility feature. The PC version was re-released as part of the Star Wars: The Best of PC collection in 2006 as a limited release. The sequel, Star Wars: Knights of the Old Republic II The Sith Lords, was developed by Obsidian Entertainment at BioWare's suggestion as BioWare wanted to focus on their own intellectual properties. Jeremy Soule wrote the soundtrack score for the game. 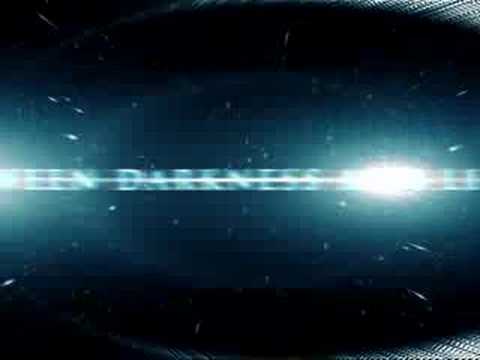