Hail to the Thief is the sixth studio album by English alternative rock band Radiohead, released on 9 June 2003.

It debuted at number one in the United Kingdom and at number three in the United States, where it sold a greater number of copies in its first week than any of Radiohead's albums to date. The album's singles were "There There", "Go to Sleep" and "2 + 2 = 5".

After two Radiohead albums that featured heavily processed vocals, less guitar, and strong influence from experimental electronica and jazz, Hail to the Thief was seen as a slight return to the band's older alternative rock influences, drawing its sound from every era of the band's existence. Recorded relatively quickly in Los Angeles, the album was described by band members as an attempt to find a more "swaggering" sound and a relaxed recording process, in contrast to their tense sessions for Kid A and Amnesiac several years earlier.

At nearly an hour in length, Hail to the Thief is the band's longest album, although many of its songs are within the three- and even two-minute range, shorter than the band's average. Thom Yorke said he was inspired by Beatles songs of that length. Yorke said his songwriting on the album had been much affected by current events, but he denied having a strictly political intent. Hail to the Thief received mixed, though largely positive, reviews from critics. This album has been released with the Copy Control protection system in some regions. 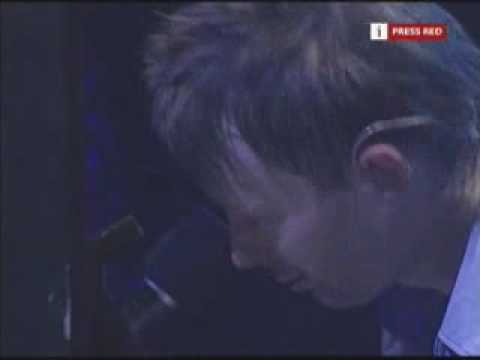 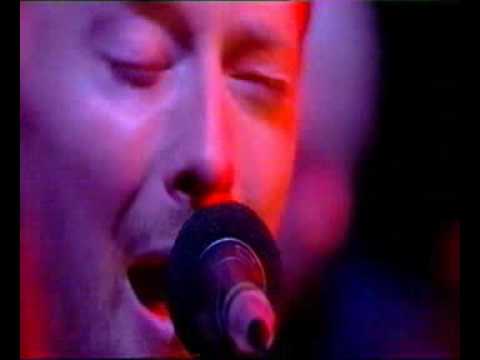 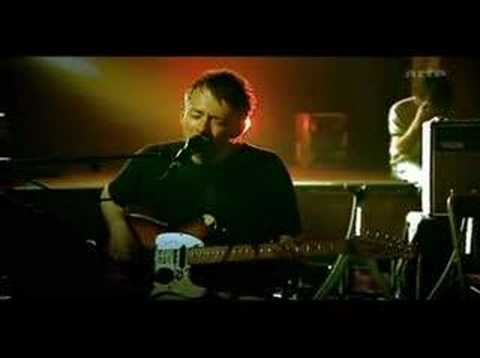