Released on June 5, 2003, this album marks the longest time span between studio albums from Metallica, with the nearly six years between the release of ReLoad and St. Anger. The album was originally intended for release on June 10, 2003, but was instead released five days earlier due to fear of music piracy over filesharing networks.

St. Anger is the first Metallica album since Master of Puppets not to feature long-time bassist Jason Newsted, due to his departure from the band prior to the recording of the album. Afraid to start recording too soon with a new bassist, producer Bob Rock performed bass on St. Anger. After the recording of the album was over, Metallica hired Robert Trujillo as the band's new bassist. He went on a nearly two-year tour with Metallica in support of the album. Recording initially started 24th of April 2001, but was postponed indefinitely because singer and rhythm guitarist James Hetfield entered rehab for alcoholism and other undefined addictions. St. Anger also marks the last collaboration between Metallica and Bob Rock. Rick Rubin produced Metallica's follow-up to the album, titled Death Magnetic, released in 2008. 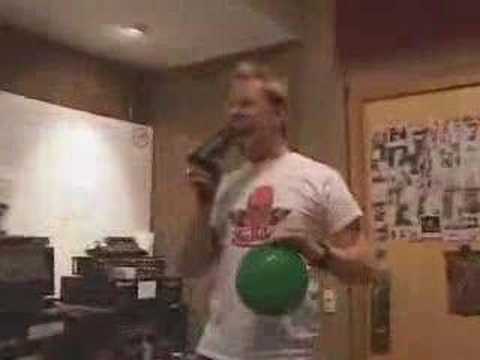