After President Bush's speech on May 1, 2003 (the "Mission Accomplished" speech), coalition forces noticed a gradually increasing flurry of attacks on its troops in various regions, especially in the "Sunni Triangle". The initial Iraqi insurgents were supplied by hundreds of weapons caches created prior to the invasion by the conventional Iraqi army and Republican Guard.

Initially, Iraqi resistance (described by the coalition as "Anti-Iraqi Forces") largely stemmed from fedayeen and Hussein/Ba'ath Party loyalists, but soon religious radicals and Iraqis angered by the occupation contributed to the insurgency. The three provinces with the highest number of attacks were Baghdad, Al Anbar, and Salah Ad Din. Those three provinces account for 35% of the population, but are responsible for 73% of U.S. military deaths (as of December 5, 2006), and an even higher percentage of recent U.S. military deaths (about 80%.) Insurgents use guerrilla tactics including; mortars, missiles, suicide attacks, snipers, improvised explosive devices (IEDs), car bombs, small arms fire (usually with assault rifles), and RPGs (rocket propelled grenades), as well as sabotage against the oil, water, and electrical infrastructure.

Post-invasion Iraq coalition efforts commenced after the fall of the Hussein regime. The coalition nations, together with the United Nations, began to work to establish a stable,compliant democratic state capable of defending itself from non-coalition forces, as well as overcoming internal divisions. 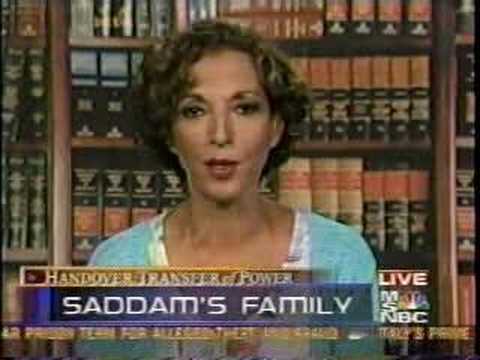