By 2003, most people had accepted the idea that it was no longer possible to crash the festival and hence it is recognised as one of the most successful years to date.

The number of tickets available to the public was increased slightly over 2002, partially in response to criticism that the 2002 festival was underpopulated and lacked atmosphere. The tickets sold out within one day of going on sale, in marked contrast to the two months it took to sell a similar number in 2002. It was also the first year that tickets sold out before the full lineup was announced. This was also the year Radiohead returned to headline the Pyramid Stage. Revenue raised for good causes from ticket and commercial licence sales topped £1 million, half of which went to Oxfam, Greenpeace and Water Aid. 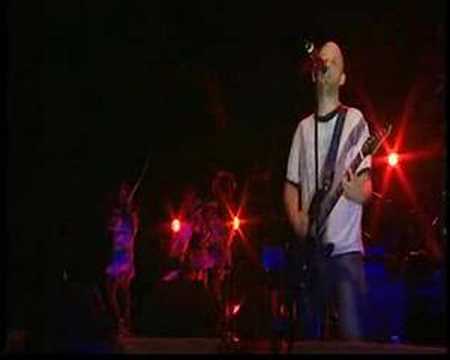