US Supreme Court Rules in Favor of Gratz in Gratz v. Bollinger

In a 6–3 decision announced on June 23, 2003, the Supreme Court ruled the university's point system (which automatically awarded points to underrepresented ethnic groups) was too mechanistic in its use of race as a factor in admissions, and was therefore unconstitutional.

The University of Michigan used a 150-point scale to rank applicants, with 100 points needed to guarantee admission. The University gave underrepresented ethnic groups, including African-Americans, Hispanics, and Native Americans, an automatic 20-point bonus on this scale, while a perfect SAT score was worth 12 points.

The petitioners, Jennifer Gratz and Patrick Hamacher, both white residents of Michigan, applied for admission to the University of Michigan's College of Literature, Science, and the Arts (LSA). Gratz applied for admission in the fall of 1995 and Hamacher in the fall of 1997. Both were subsequently denied admission to the university. Gratz and Hamacher were contacted by the Center for Individual Rights, which filed a lawsuit on their behalf in October 1997. The case was filed in the United States District Court for the Eastern District of Michigan against the University of Michigan, the LSA, James Duderstadt, and Lee Bollinger. Duderstadt was president of the university while Gratz's application was under consideration, and Bollinger while Hamacher's was under consideration. Their class-action lawsuit alleged "violations and threatened violations of the rights of the plaintiffs and the class they represent to equal protection of the laws under the Fourteenth Amendment... and for racial discrimination."

Like Grutter, the case was heard in District Court, appealed to the Sixth Circuit Court of Appeals, and asked to be heard before the Supreme Court.

At issue is whether race can be used as a factor in admissions to publicly funded institutions as part of an affirmative action program.

Justices Tuesday were asked to decide whether a state has a "compelling interest" to promote a diverse student body, or whether the Equal Protection Clause of the 14th Amendment forbids giving one ethnic group or minority special advantages over another.

Thousands of protesters, most supporting affirmative action, demonstrated outside the Court. 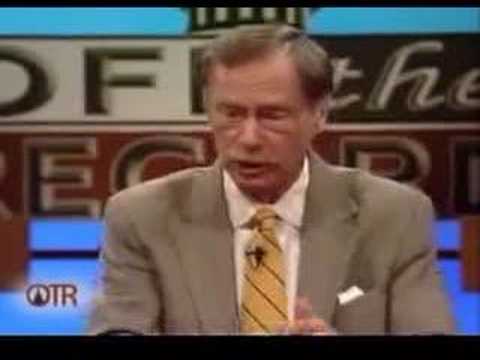 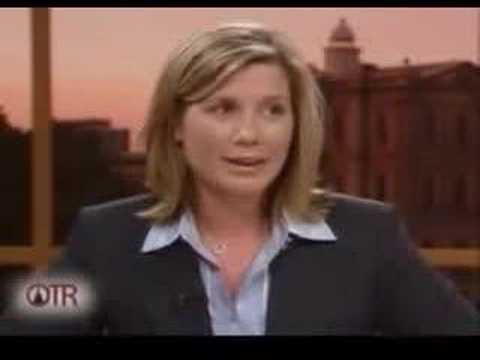