'From Justin to Kelly' Premieres in Theatres

Robert Iscove's From Justin to Kelly takes its cues from the Frankie and Annette beach movies and Grease, but is little more than an attempt to cash in on the pseudo-celebrity status of American Idol winner Kelly Clarkson and runner-up Justin Guarini. Although Clarkson can most assuredly sing, the world will never know if she, or anyone else in this film, can act. The film looks like it was produced at rock-bottom prices. The songs themselves are uninspired, and the stagings of the various numbers stop the film cold without adding anything interesting to look at. Everybody involved seems to understand that this is a joke, so nobody is trying all that hard. This keeps the film from falling into the "so bad it's good" category. As far as cynical, greedy musicals go, From Justin to Kelly is not in the same class as Sgt. Pepper's Lonely Hearts Club Band. It is up to the viewer to decide if the preceding sentence is a compliment or an insult.

From the producer and writer of Spice World and the director of She's All That comes this musical comedy inspired by and featuring the stars of Fox's hit reality show American Idol. Starring the winner and runner-up of the show's first season, Kelly Clarkson and Justin Guarini, as slightly fictionalized versions of themselves, From Justin to Kelly attempts to recreate the atmosphere of the fun-loving beach musicals of the 1960s. When Kelly (Clarkson) and Justin (Guarini) embark on a vacation in search of some fun in the sun with their respective groups of friends, the two meet and fall for each other at first sight. Unfortunately, a series of comedic mishaps and hijinks gets in the way of them getting together. Several song-and-dance numbers ensue. In addition to Clarkson and Guarini, the film stars Greg Siff, Brian Dietzen, and Katherine Bailess. 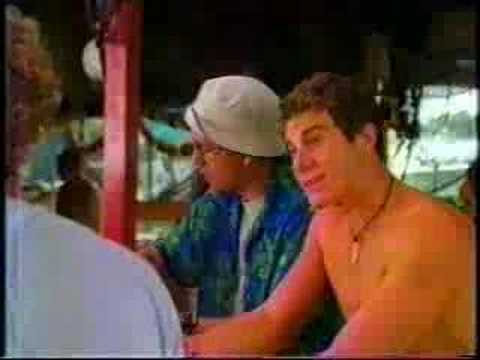 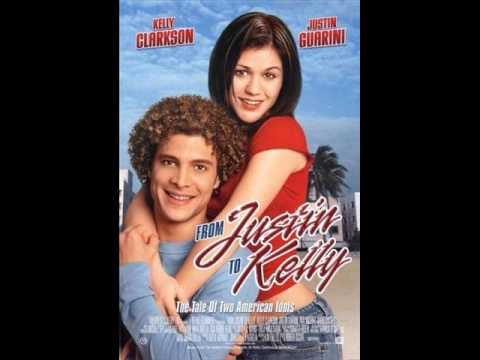