The film is inspired by a Joseon Dynasty folktale entitled "Janghwa Hongreyon-jon", which has been adapted to film several times.

A Tale of Two Sisters won Best Picture at the 2004 International Fantasy Film Awards (Fantasporto). It is both the highest-grossing Korean horror film and the first to be screened in American theatres. It grossed $72,541 in the US. An American remake called The Uninvited starring Emily Browning and Arielle Kebbel as the sisters opened in 2009.

Okay, maybe calling it brilliant is an overstatement, but for me, this is a film the likes of which I have never seen before. Essentially a drama, with horrifying menace thrown in for good measure – not to mention a mind-boggling mystery – A Tale of Two Sisters not only succeeds in scaring you, but at the same time reaches to some deep-seated longing or loneliness in your heart. This movie positively demands that the viewer immerses themselves emotionally in the melancholy and tense air of dread of the tale. Violent and unnerving, at the same time beautiful and touching, this is perhaps a horror movie unlike any other. 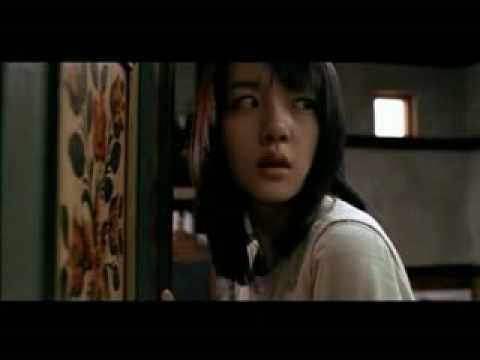