Originally, all of the bumpers shown in between shows featured footage of senior citizens swimming in public pools, eating, exercising, and doing other pool-related activities, with audio of a lifeguard shouting "all kids out of the pool" through a megaphone. The logo was the words "ADULT SWIM" in all capital letters, shown after a freeze frame of the footage. The shows were announced by a computer generated voice on Saturdays.

The current bumps debuted on May 25, 2003 and feature black intertitle "cards" in white Helvetica Neue Condensed Black type. The cards discuss everything from programming news to personal staff opinions on unrelated subjects. In addition, the bumpers for the action shows include tilt-shift miniature and other abstract photos of Japan, often accompanied by clips of various Yesterdays New Quintet songs. The most recent bumper cards have the "[adult swim]" caption somewhere within photographs of places—often with roads or road signs—in and around Atlanta. The bumps occasionally pay tribute to a recent death, in which there is no music or sound effects, but only a fade in, showing the person's name, along with the year of his/her birth and the year of his/her death, followed by a fade out. Aired tribute bumps include those for Skip Caray, Bernie Mac, Kurt Vonnegut, Isaac Hayes, Dom Deluise, Michael Jackson, Farrah Fawcett, John Hughes and Les Paul. In 2009, King of the Hill featured unique bumpers which only air when the program is being shown. They include the fictional restaurants, shops, organizations, and local services seen within the show itself and act as sponsers during the bump. 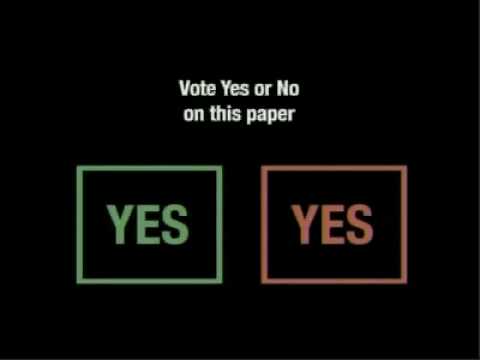 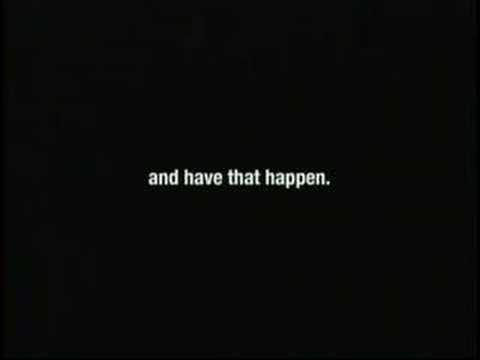