It is something of a return to the roots for the band. Rabbit Don't Come Easy combines many old classic Helloween elements with newer sounds and a modern production.

No drummer is listed in the band line-up for this album. Mark Cross was hired for the position before recording, but only managed to complete two tracks ("Don't Stop Being Crazy" and "Listen to The Flies") before being forced to leave due to illness. Mikkey Dee of Motörhead played on the rest of the songs on a session basis. The Japanese version contains a cover of Accept's "Fast as a Shark," with the band's new drummer, Stefan Schwarzmann. 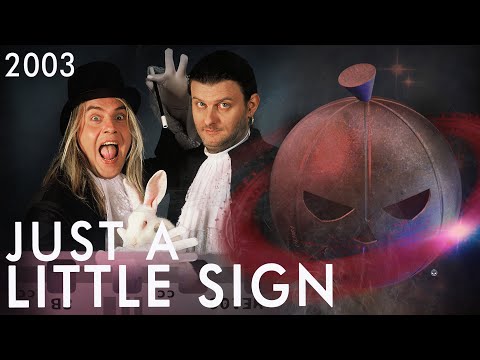