The Matrix Reloaded is a 2003 film, the second installment in The Matrix trilogy, written and directed by the Wachowski Brothers.

It premiered on May 7, 2003, in Westwood, Los Angeles, California, and went on general release by Warner Bros. in North American theatres on May 15, 2003, and around the world during the latter half of that month. The video game Enter the Matrix, which was released May 15, and a collection of nine animated shorts, the Animatrix, which was released on June 3, supported and expanded the storyline of the movie. The Matrix Revolutions, which completes the story, was released six months after Reloaded in November 2003. 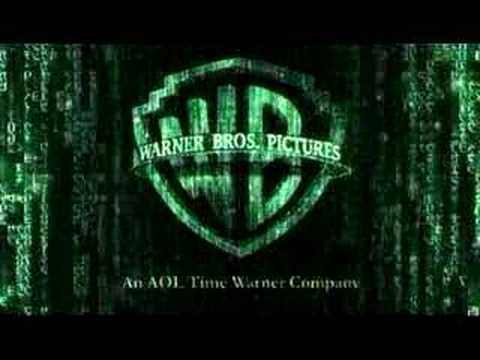