"Everybody's Changing" is a song performed and composed by English rock band Keane, from their debut album Hopes and Fears, on which it appears as the fourth track.

After a single release on Fierce Panda in May 2003, it was re-released on Island on May 3, 2004, where it reached number four in the UK Singles Chart. It is also used in the TV series, In Plain Sight.

In August 2006, the song was rated #79 from the top 100 greatest songs in all time by The Sun. That same year, English singer Lily Allen recorded a cover of the song, released on her single "Littlest Things" (a version later appeared on the 2007 compilation album, The Saturday Sessions: The Dermot O'Leary Show). 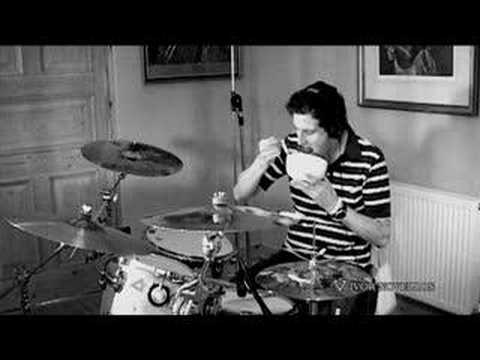