The event was broadcast live on pay per view in the United States, and later released on DVD. 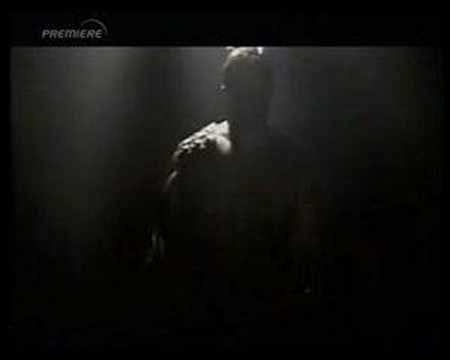