The album was a radical departure from their typical death metal sound and into the much softer, 1970s progressive rock genre. The album was critically acclaimed and boosted their popularity, leading to the release of Lamentations on DVD in 2004.

It was Opeth's first album to reach the Billboard Top 200, with a peak at #192. It also charted #14 on the Top Independent Albums chart. "Windowpane" was the album's single and has a music video for it, which is edited down from its original length. Recorded simultaneously with Deliverance, Damnation was entirely void of the musical elements of death metal and instead showcased a 1970s progressive rock vibe, with clean vocals and guitar sounds and prominent mellotron. The album was also produced by Steven Wilson, who contributed backing vocals and keyboards, and co-wrote one song, "Death Whispered a Lullaby." Mikael Åkerfeldt dedicated Deliverance and Damnation to his grandmother, who died in a car accident during the recording. 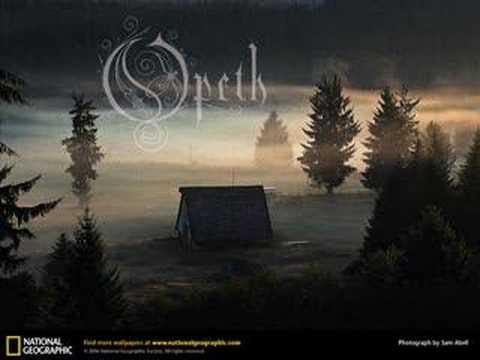 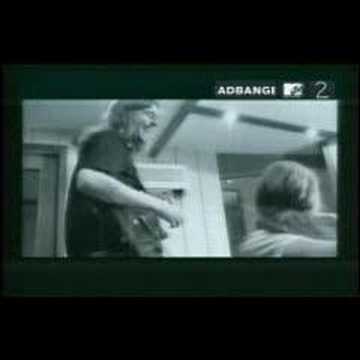 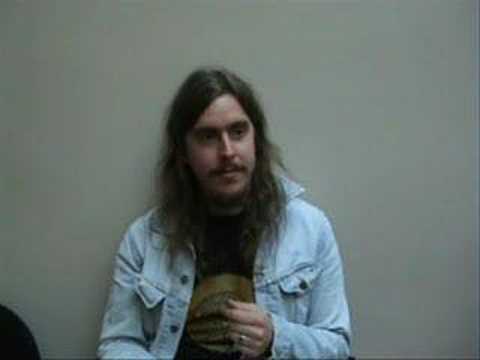 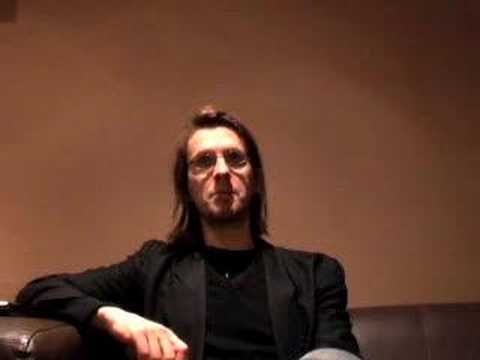