"Halloween" by Frank Zappa Is Released

Halloween is a live album by Frank Zappa, released in DVD-Audio CD format by Vaulternative Records in 2003.

It features recordings compiled from various shows at The Palladium, New York City in late October 1978—including a Halloween show on October 31—along with some video content from the same period. The set includes a performance of "Ancient Armaments", which appears on the album for the first time in digital form, having previously been included as the B-side to "I Don't Wanna Get Drafted" in 1980. The album cover art resembles the cover art of 1969's Hot Rats. 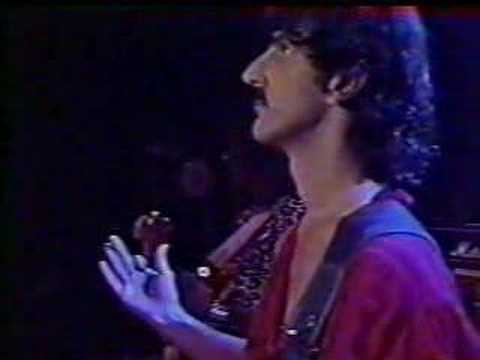