UFC 41: Onslaught was a mixed martial arts event held by the Ultimate Fighting Championship on February 28, 2003, at the Boardwalk Hall in Atlantic City, New Jersey. 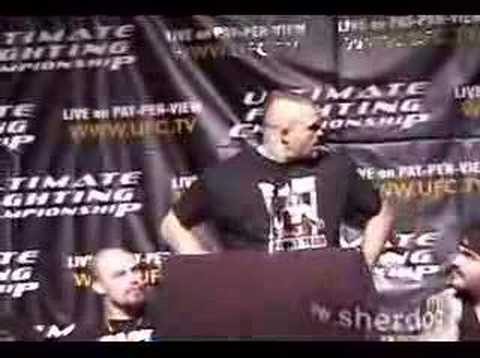 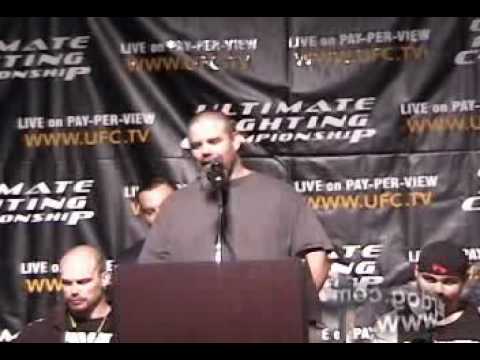