The Station nightclub fire occurred beginning at 11:07 PM EST, on Thursday, February 20, 2003, at The Station, a glam metal and rock n roll themed nightclub located in West Warwick, Rhode Island, United States; it is considered to be the fourth deadliest nightclub fire in United States history, killing 100 people, four of whom died at local hospitals. The fire was caused when pyrotechnic sparks, set off by the tour manager of the evening's headlining band, Great White, ignited flammable sound insulation foam in the walls and ceilings around the stage, creating a flash fire that engulfed the club in 5 1/2 minutes. Some 230 people were injured and another 132 escaped uninjured. Video footage of the fire depicts the astonishing rapidity of its initial growth, the quickness with which stampeding patrons blocked the front entrance, and the ensuing pandemonium as several people tried desperately to help, by whatever means possible, those attempting to escape the building, which, by that time, was already gushing black smoke.

Thousands of mourners attended a memorial service at St. Gregory the Great Church in Warwick on February 24, 2003, to remember those lost in the fire. Following the tragedy, Governor Donald Carcieri declared a moratorium on pyrotechnic displays at venues that hold fewer than 300 people.

Five months after the fire, Great White started a benefit tour, saying a prayer at the beginning of each concert for the friends and families touched by that fateful night and giving a portion of the proceeds to the Station Family Fund. The band said they would never play the song "Desert Moon" again. "I don't think I could ever sing that song again," said lead singer and founder Jack Russell. Guitarist Mark Kendall stated, "We haven't played that song. Things that bring back memories of that night we try to stay away from. And that song reminds us of that night. We haven't played it since then and probably never will." The band has played Desert Moon since, however pyrotechnics have been absent since the tragedy.

The fire was the deadliest in the United States since the 1977 Southgate, Kentucky, Beverly Hills Supper Club fire that claimed 165 lives. The worst nightclub fire occurred on November 28, 1942, in Boston at the Cocoanut Grove, where 492 died after paper decorations caught fire. The Rhythm Night Club Fire in Natchez, Mississippi, claimed the lives of approximately 209 persons during a dance in 1940. The Station fire exceeded the death toll of 87 in the March 25, 1990, Happyland Fire in the Bronx, New York City.

Currently, the site of the fire is an empty lot, with the exception of a multitude of crosses, memorials left by loved ones of the deceased. Surviving family members have announced their intention to acquire the site and erect a permanent memorial.

On May 20, 2003, nondenominational services began to be held at the site of the fire on a monthly basis. Family members and friends gathered to memorialize their loved ones. In June 2003, the Station Fire Memorial Foundation was formed with the purpose of purchasing the property, building and maintaining a memorial. The Foundation continues to hold yearly services on the site, near the anniversary of the fire. 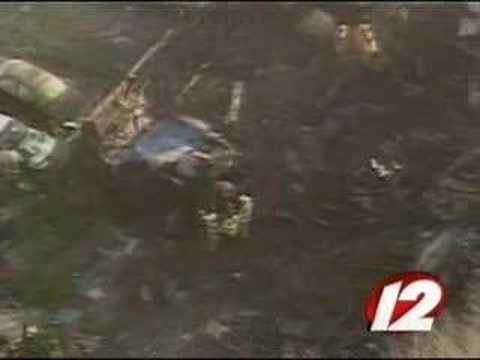 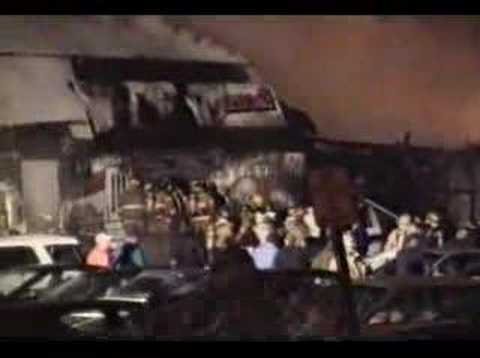 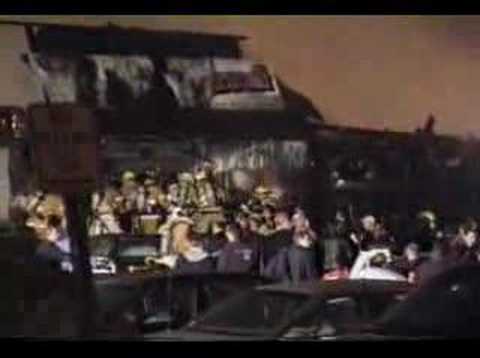 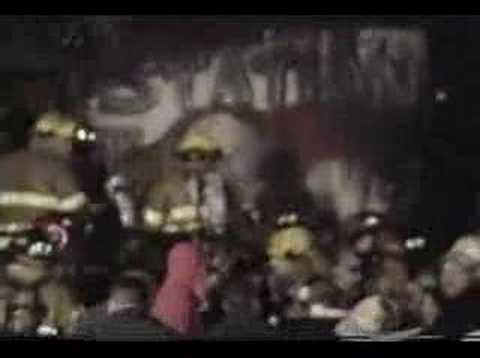 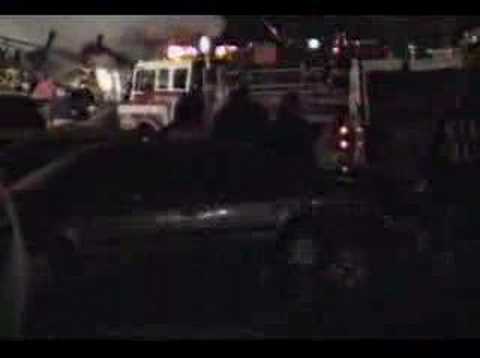 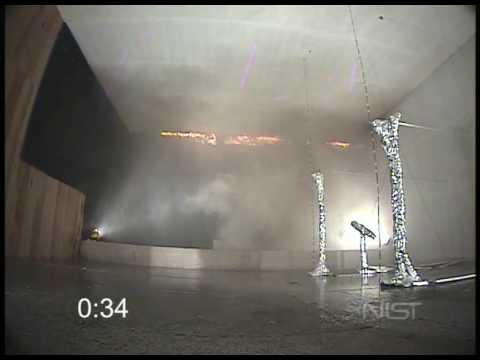 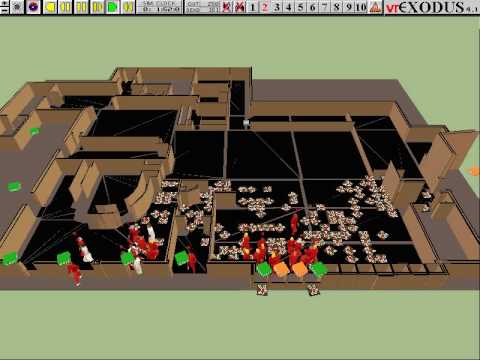