The loss of Columbia was a result of damage sustained during launch when a piece of foam insulation the size of a small briefcase broke off the Space Shuttle external tank (the main propellant tank) under the aerodynamic forces of launch. The debris struck the leading edge of the left wing, damaging the Shuttle's thermal protection system (TPS), which protects it from heat generated with the atmosphere during re-entry. While Columbia was still in orbit, some engineers suspected damage, but NASA managers limited the investigation, on the grounds that little could be done even if problems were found.

NASA's Shuttle safety regulations stated that external tank foam shedding and subsequent debris strikes upon the Shuttle itself were safety issues that needed to be resolved before a launch was cleared, but launches were often given the go-ahead as engineers studied the foam shedding problem without a successful resolution. The majority of Shuttle launches recorded such foam strikes and thermal tile scarring in violation of safety regulations. During re-entry of STS-107, the damaged area allowed the hot gases to penetrate and destroy the internal wing structure, rapidly causing the in-flight breakup of the vehicle. A massive ground search in parts of Texas, Louisiana and Arkansas recovered crew remains and many vehicle fragments.

Just a little over a minute into Columbia's launch Jan. 16, a chunk of insulating foam peeled away from the external fuel tank and smacked into the ship's left wing.

On Saturday, that same wing started exhibiting sensor failures and other problems 23 minutes before Columbia was scheduled to touch down. With just 16 minutes remaining before landing, the shuttle disintegrated over Texas.

Just the day before, on Friday, NASA's lead flight director, Leroy Cain, had declared the launch-day incident to be absolutely no safety threat. And an extensive engineering analysis had concluded that any damage to Columbia's thermal tiles would be minor.

"As we look at that now in hindsight, we can't discount that there might be a connection,'' shuttle manager Ron Dittemore said on Saturday, hours after the tragedy. ``But we have to caution that we can't rush to judgment, because a lot of things in this business that look like the smoking gun but turn out not to be close.''

The shuttle's more than 20,000 thermal tiles protect it from the extreme heat of re-entry into the atmosphere. 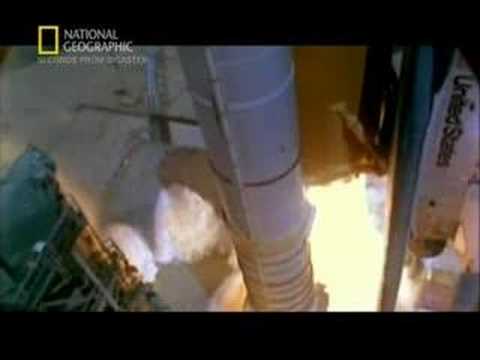 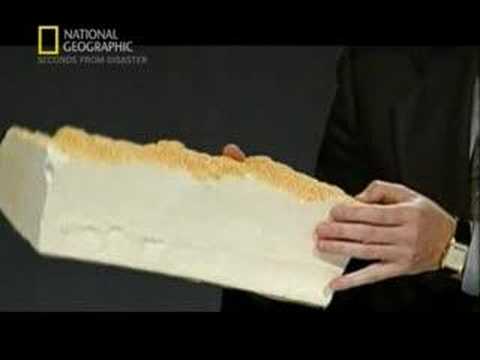 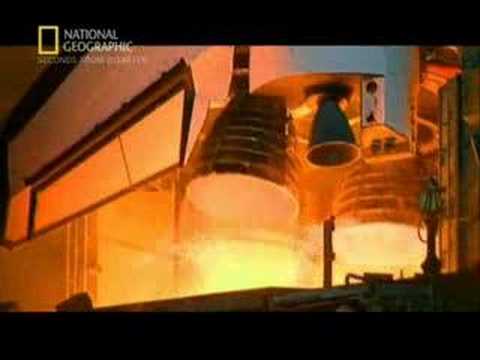 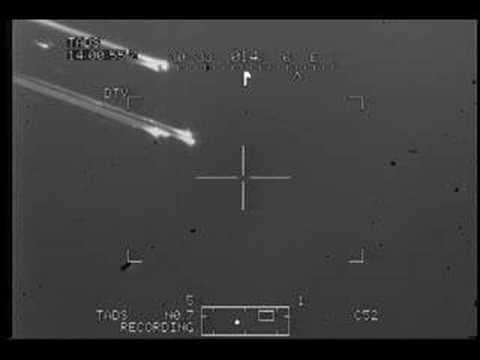 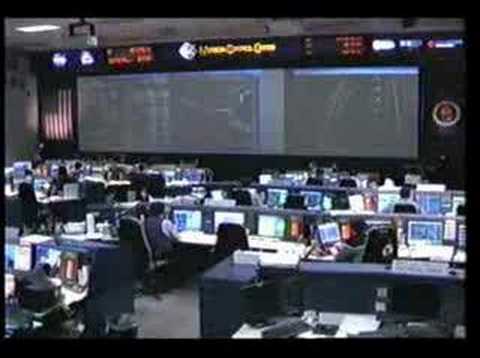