One day after his father died of a heart attack or stroke, Favre decided to play in a December 22, 2003, Monday Night Football game against the Oakland Raiders. Favre passed for four touchdowns in the first half and 399 total yards in a 41–7 victory over the Raiders on international television (even receiving applause from "Raider Nation"). Afterwards, Favre said, "I knew that my dad would have wanted me to play. I love him so much and I love this game. It's meant a great deal to me, to my dad, to my family, and I didn't expect this kind of performance. But I know he was watching tonight." He was named NFC Offensive Player of the Week for his performance. He then went to his father's funeral in Pass Christian, Mississippi. Favre won an ESPY Award for his Monday Night Football performance. 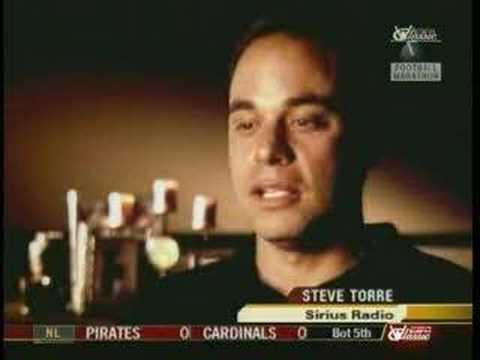