The Lord of the Rings: The Return of the King (film) released

As Sauron launches the final stages of his conquest of Middle-earth, Gandalf the Wizard, and Théoden King of Rohan rally their forces to help defend Gondor's capital Minas Tirith from the looming threat. Aragorn finally claims the throne of Gondor and summons an army of ghosts to help him defeat Sauron. Ultimately, even with full strength of arms, they realize they cannot win; so it comes down to the Hobbits, Frodo and Sam, who face the burden of the Ring and the treachery of Gollum, and finally arrive at Mordor, seeking to destroy the One Ring in Mount Doom.

Released on 17 December 2003, The Lord of the Rings: The Return of the King became one of the greatest box-office successes of all time. It won all eleven Academy Awards for which it was nominated, which ties it with only Titanic and Ben-Hur for most Academy Awards ever won. It also won the Academy Award for Best Picture, the only time in history a fantasy film has done so. It is the second highest-grossing movie of all time worldwide, behind Titanic and it is the twenty-first most successful in North America once adjusted for inflation. The Special Extended Edition, containing an additional 52 minutes of footage, was released on DVD on 14 December 2004. 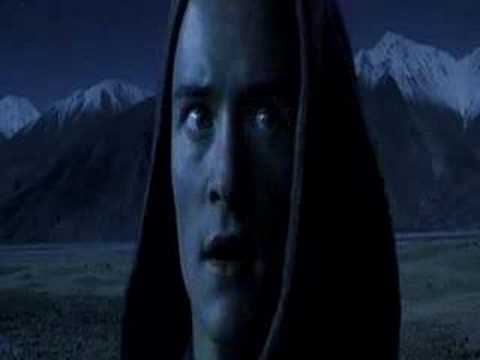