White will complete his college career when the Sooners play Louisiana State in the Sugar Bowl on Jan. 4 with at least a share of the national title at stake.

“It’s an honor to accept this,” White said after his name was called at the awards ceremony at the Yale Club of New York City. “I never thought I’d have a chance to win it.”

The Heisman, which is annually awarded to college football’s most outstanding player, was voted on by 870 members of the media, 51 former Heisman winners, and one selected fan.

Jason White capped a remarkable comeback with college football's most prestigious award, winning the Heisman Trophy on Saturday night a year after an injury nearly ended his career.

The Oklahoma quarterback, who almost quit football following his second major knee injury in September 2002, beat out Pittsburgh receiver Larry Fitzgerald by 128 points for the award.

"Last year about this time, I was sitting at home watching the Heisman and thought how neat it would be to be there, to be one of the finalists," White said. "I never thought, after two surgeries, that I'd be here."

White threw 40 touchdown passes and led the third-ranked Sooners to 12 straight wins to open the season and a spot in the Bowl Championship Series title game against No. 2 LSU.

Going through that rehab you never would have thought that you’d get a Heisman out of the deal. I’d go through it all again.” 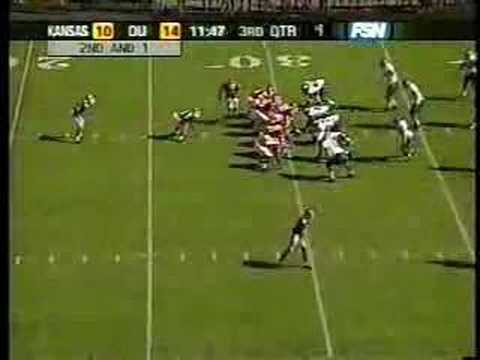 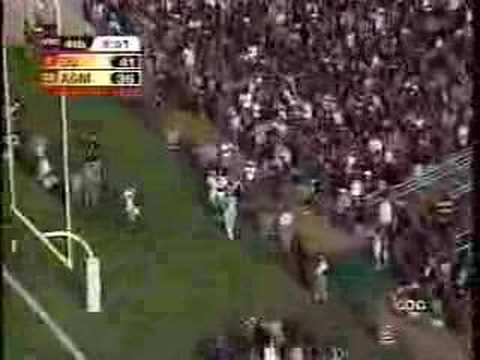 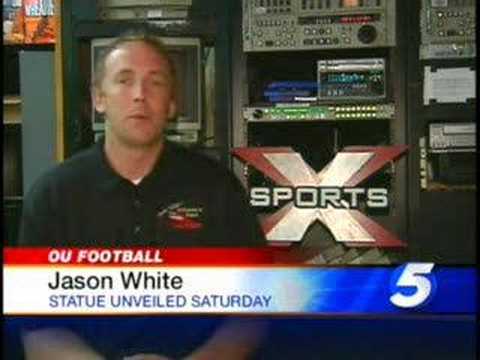