The Matrix Revolutions is a 2003 film and the third and the final installment of The Matrix trilogy.

The film is a sequel to The Matrix Reloaded. The film was written and directed by the Wachowski brothers. It was released simultaneously in sixty countries on November 5, 2003. Despite the fact that it is the final film in the series, the Matrix storyline continues in The Matrix Online.

The film was the first live-action film to be released in both regular and IMAX movie theaters at the same time. The Wachowskis were present in Tokyo at the opening of the movie, as were stars Jada Pinkett Smith and Keanu Reeves. 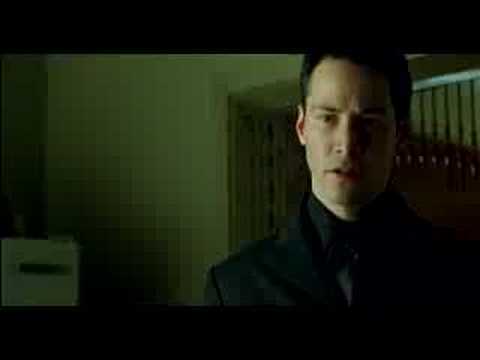