Lamentations is Opeth's first live DVD, released under the Music For Nations label in 2004.

This live recording at Shepherd's Bush Empire on Thursday 25 September, 2003 features Opeth playing the album Damnation in its entirety, followed by some of the band's songs from Blackwater Park and Deliverance. The DVD also includes a documentary on both the making of Damnation and Deliverance, which has a running time of approximately 65 minutes. The documentary covers both albums because they were recorded at the same time. A CD version of the live recording was released in 2006 in a collector's edition slipcase.

The only song that was played from albums prior to Blackwater Park was "Demon of the Fall" (from the album My Arms, Your Hearse) as an encore song. This song was not filmed for the DVD. Licensing issues with previous record labels prevented this from happening at the time of the disc's release. Given that the band now has the backing of a larger record label, Roadrunner Records, they have the ability to negotiate the inclusion of some of their older songs on future DVD releases (such as The Roundhouse Tapes). 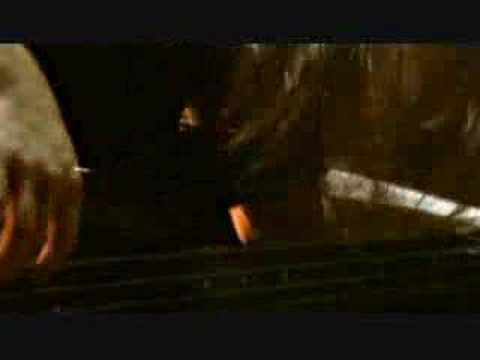 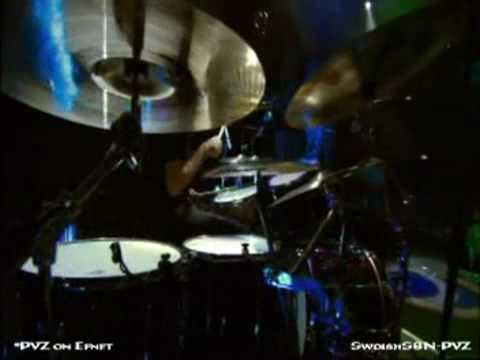