It is loosely based on the Japanese manga of the same name written by Nobuaki Minegishi and Garon Tsuchiya. Oldboy is the second installment of The Vengeance Trilogy, preceded by Sympathy for Mr. Vengeance and followed by Sympathy for Lady Vengeance. The film follows the story of one Oh Dae-Su, who is locked in a hotel room for 15 years without knowing his captor's motives. When he is finally released, Dae Su finds himself still trapped in a web of conspiracy and violence. His own quest for vengeance becomes tied in with romance when he falls for an attractive sushi chef.

The film won the Grand Prix at the 2004 Cannes Film Festival and high praise from the President of the Jury, director Quentin Tarantino. Critically, the movie has been well received in the United States, with an 81% "Certified Fresh" rating at Rottentomatoes.com. Film critic Roger Ebert has claimed Oldboy to be a "...powerful film not because of what it depicts, but because of the depths of the human heart which it strips bare". In 2008, voters on CNN named it one of the ten best Asian films ever made.

The movie isn't pretty. It's basically a straight-on examination of this situation, without much in the way of overwrought style. Its primary virtue is its intensity as it stays close on Oh all the way through, as he struggles to find out what happened to him, why it happened and who's responsible. Though shot, of course, in Seoul, it has a kind of grunge New York look, a palette consisting of the crummy green and damp gray of winter in a big, unfriendly town. And Oh isn't really heroic; he's certainly no Count of Monte Cristo, a fencer with extraordinary charm and looks, but pretty much a schmo who rages and cries and despairs over his long, unjust incarceration, until he finally starts working out, and trains himself to become a human weapon of vengeance. 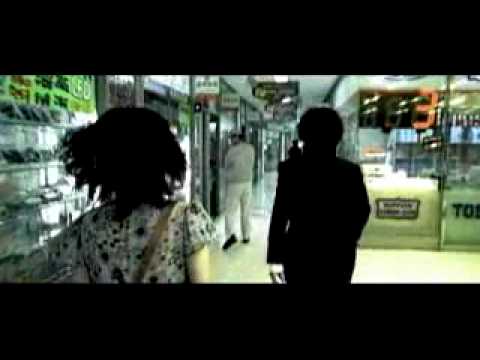