U2 Go Home: Live from Slane Castle is a concert video release by rock band U2 from the European leg of their Elevation Tour.

Recorded on 1 September 2001 at Slane Castle on the band's featured stop in County Meath, Ireland, it was released on DVD in November 2003. Although Slane Concerts at Slane Castle are traditionally held once a year, U2 played two concerts. This was the final concert of the first European leg of the Elevation Tour.

The film was the second of two concert releases from the tour, preceded by 2001's Elevation 2001: Live from Boston.

The film features the band playing Slane to more than 80,000 people, the second of two concerts played at Slane Castle on the Elevation Tour. The performances were the band's first at Slane since 1981 when they opened for Thin Lizzy. Bono had lost his father to cancer several days before the concert. Their first night at Slane was a day after his father was buried. U2 Go Home was filmed on Saturday 1 September 2001 the same day Ireland secured a place in the 2002 FIFA World Cup. The match was shown to the football-crazy Irish crowd at Slane Castle prior to the concert, adding to the already festive air.

The DVD includes a documentary of the making of the album The Unforgettable Fire (part of which was recorded in the castle's ballroom) and a bonus track, "Mysterious Ways" (left out of the setlist on the DVD because it didn't "fit in"). It was performed between "Where the Streets Have No Name" and "Pride (In the Name of Love)". All songs performed that night (except "Mysterious Ways") appear unabridged and in order. 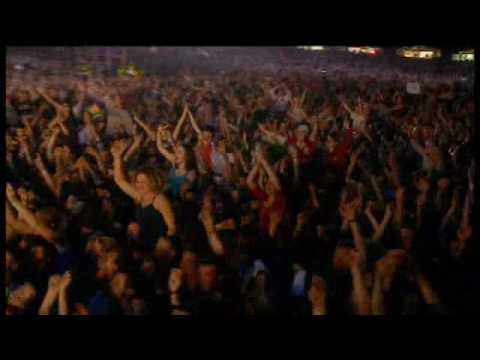 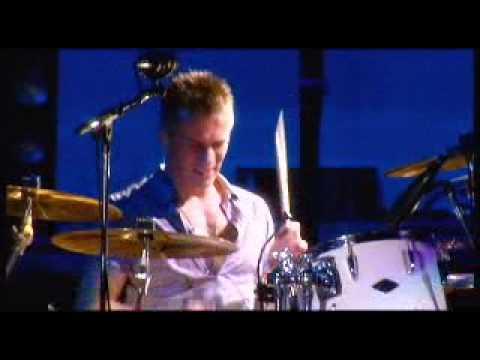 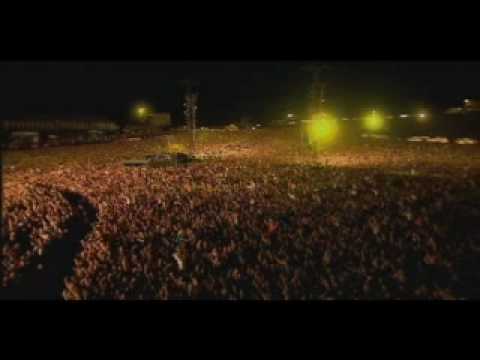 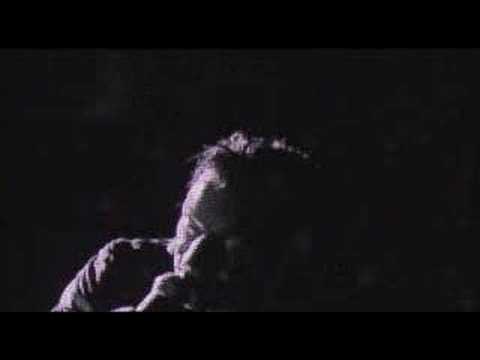