Inspired by the audience response to Dream Theater's heavier songs while on tour, Train of Thought is widely considered their heaviest album to date. The album was written in three weeks. It was engineered by Doug Oberkircher and mixed by Kevin Shirley. The album has seven songs, while its predecessor (Six Degrees of Inner Turbulence) has six and its successor (Octavarium) has eight.

The album has been generally well-received by critics, but reception of the album by fans was and continues to be mixed. Some newer fans enjoyed the harder, more straightforward metal sound. Many other Dream Theater fans were disappointed with the style, though, and thought it was too mainstream and pandered to younger audiences. The angst and bitterness of songs like "As I Am" and "Honor Thy Father" bothered some who previously thought of Dream Theater as a more mature, less angst-filled progressive group. "As I Am," however, is a popular song in metal circles. 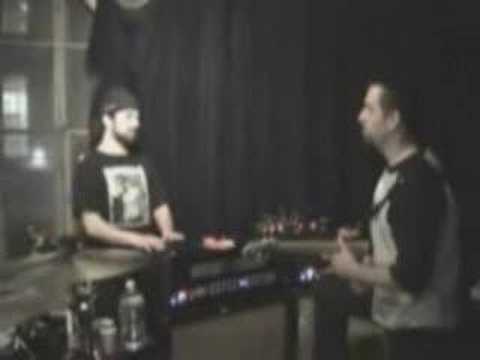 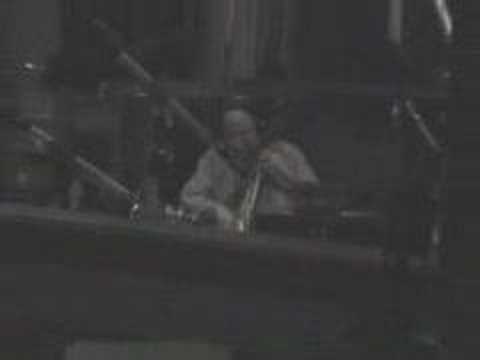