Keane releases "This Is the Last Time" single

"This Is the Last Time" is a song performed and composed by English rock band Keane released in October 13, 2003 as their second commercial single, first released with Fierce Panda Records and later in 2004 as a different version with Island Records. It appears as the second track of Hopes and Fears on its international version while the ninth on the British one and was officially released as the fourth single from that album. Although this song was one of the biggest hits in music in 2004, the single reached only 18, considerably less than other previous singles by the band. For an easier reference, similar to "Everybody’s Changing", fans had divided the two different singles in parts 1 and 2. 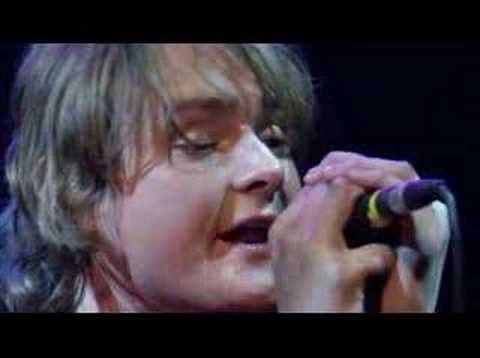 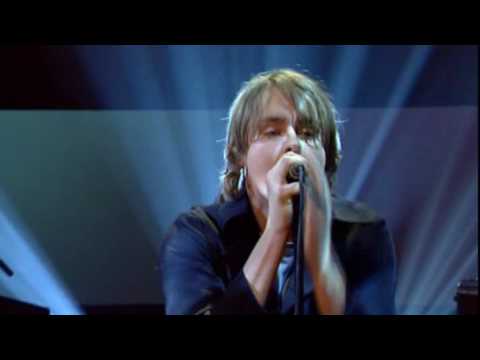