The Enzo was initially announced at the 2002 Paris Motor Show with a limited production run of 349 units and priced at US $643,330.

The company sent invitations to existing customers, specifically, those who had previously bought the Ferrari F40 and Ferrari F50. All 349 cars were sold in this way before production began. Later, after numerous requests, Ferrari decided to build 50 more Enzos, bringing the total to 399. Before being unveiled at the Paris Motor show, the Enzo (that was used in the show) was flown from Italy to California to be filmed in Charlie's Angels: Full Throttle. It was driven on a beach by actress Demi Moore. After filming was complete, the Enzo was flown to France to be in the Motor Show. Enzos are listed as being built in 2003.

Ferrari built one more Enzo — the 400th car — and it was auctioned by Sotheby's Maranello Auction on June 28, 2005, to benefit survivors of the 2004 Tsunami for €950,000 (US$1,274,229), almost twice its list price. This sum was presented to Pope Benedict XVI, while former Ferrari Formula One driver Michael Schumacher gave the pope a steering wheel to commemorate the donation. This wheel included a plaque which read, "The Formula 1 World Champion's steering wheel to His Holiness Benedict XVI, Catholicism's driver." 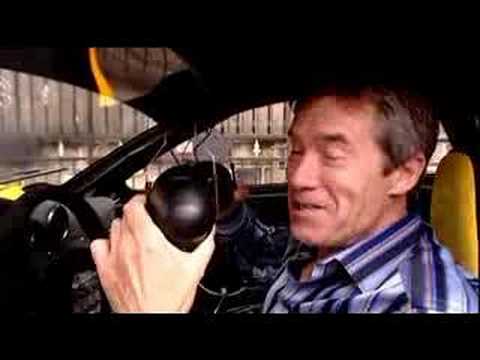